The winding road of .NET a brief history to becoming open 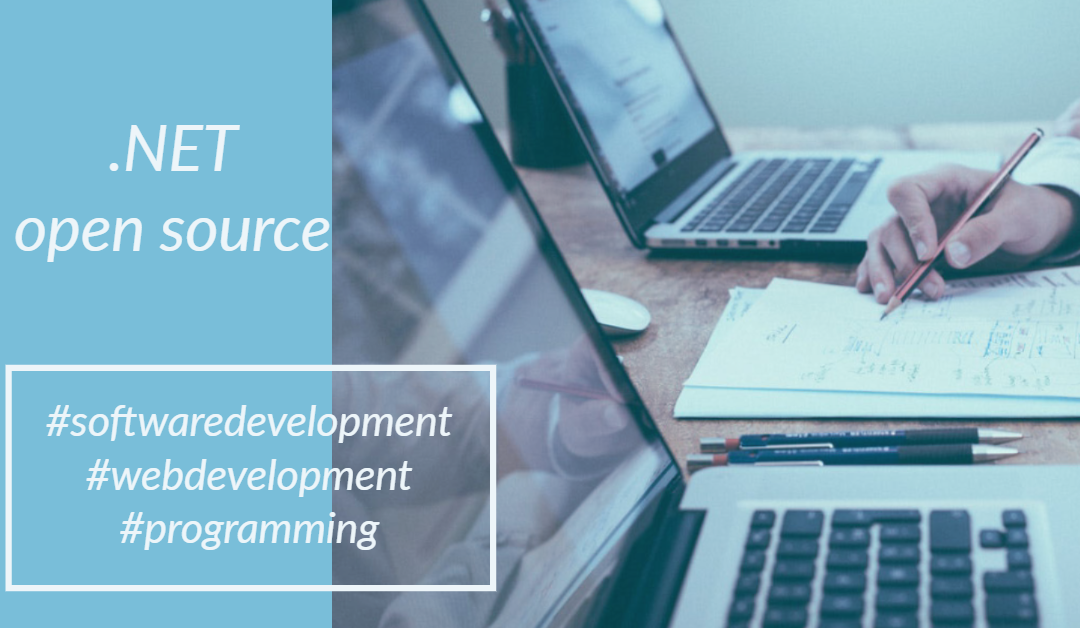 NET is a software framework provided by Microsoft. It has been an integral part of the Windows OS since its inception in the early 2000s.

While originally it was said that this framework was run primarily on Windows, which still holds true to this day, .NET has quickly become one of the most popular software frameworks for desktop and web development. One of the most surprising events to have occurred in the history of .NET, and Microsoft in general, has been the support and embracement of the open source software development community.

In 2014, Microsoft announced a new and reenvisioned .NET framework project called .NET Core. This framework was provided as open-source, under the MIT license, allowing all and anyone to see that Microsoft was willing to finally play in the open-source sandbox. With absolutely no strings attached anyone can use and modify the source code in freedom without fear; thanks to the MIT license. It goes without saying that with Microsoft’s past attitude and propaganda campaign towards Linux and other open-source projects, the software development community at large was pleasantly surprised and yet scared and a little suspicious. However, Microsoft did well on heavily investing in .NET Core as it has helped change the minds of the community that Microsoft is now an important contributing member. Microsoft went a step further and removed the past patent restrictions that allowed projects like Mono, an open source re-implementation of .NET Framework, to flourish freely and provide up-to-date compatible solutions.

In 2016, Microsoft took another major step by the acquisition of Xamarin, the commercial company support behind the Mono Project at the time.

Microsoft relicensed Mono under the MIT license and made a promise to not take any legal action against anyone that may use this technology for commercial purposes. This allowed anyone to freely start moving old and new .NET technology to open-source and provide future solutions for any platform. However, this left a gap in .NET with multiple flavors and implementations of the framework. With the .Net Framework, .NET Core, and now Mono all being available as options, each one had its own major drawbacks when looking for a cross-platform solution.

In 2018, Microsoft dedicated to a full cross-platform solution through .NET Core allowing for a full modern server-side stack for ASP.NET web development. This was a major game changer in the world of web development, which is highly dominated by Linux servers. Microsoft also made other changes internally to focus on a campaign targeting Linux and started offering it as a solution in their own hosting environments. By the end of the year, the graphical user interface (GUI) portion of the .NET Framework was open-sourced, providing WinForms, WPF, and WinUI under a MIT license. This also came along with the news that .NET Core 3.0 would finally provide a solution for desktop development, however only on the Windows platform

With all the major parts of the .NET Framework now open-sourced and being provided under the .NET Core project, the final nail was driven into project. In 2019, Microsoft announced the official end of the .NET Framework at version 4.8 and the renaming of .NET Core to .NET 5 by 2020. Microsoft has announced that the original .NET Framework will not be discontinued in support on Windows, however all future development will be done under the now single unified .NET with the focus being on all platforms. This new path will allow Microsoft, as well as the community, to focus on one project to provide better support, security, and feature updates.

If your business is considering an open source software development, contact South Seas Data today to learn which solution makes the most sense for your business.